The year of travel Part 2

Continuing on from my last post. The next location of my euro working holiday trip was Spain. A small port in the south west called Cadiz. This place had quite a middle eastern look to many of the buildings mixed in with the normal grand cathedrals and small narrow streets so common in Europe. The sunsets were amazing, very late in the night but soo beautiful. I’d forgotten about the whole siesta part of the Spanish culture but when the sun doesn’t set until around 9pm and dinner isn’t served until 8.30pm. You definitely need a snooze to make it through. 8.30 dinner was a struggle for the children. 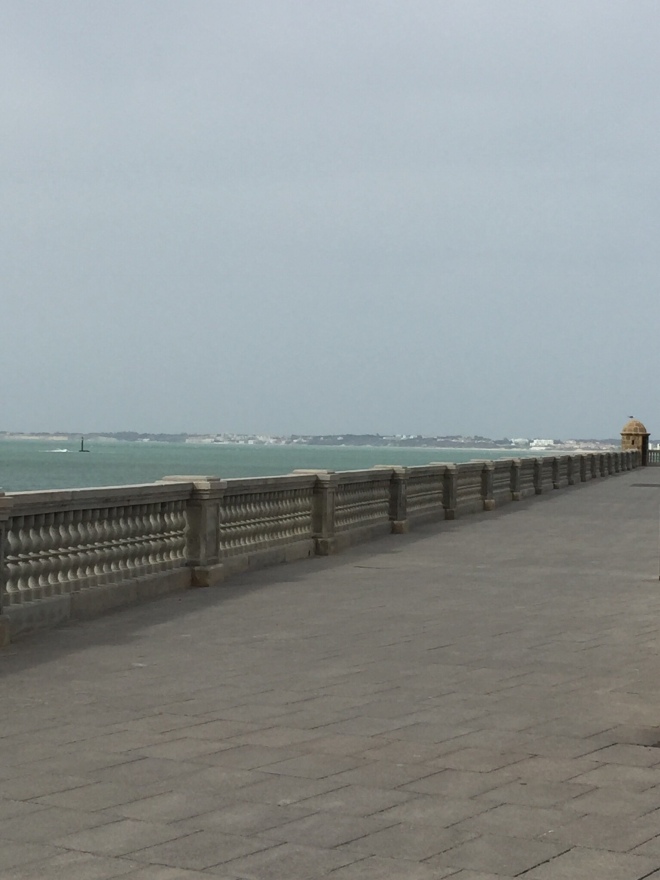 Next stop was London – a city I am very familiar with after spending a year there in my early twenties. After living in a remote town for over a year now. London was extremely busy. I never noticed the amount of traffic before and these observations were while I was walking down the footpath, to actually having to sit in the traffic. I got to visit my absolute favourite sandwich shop chain “Pret”. It had been 13 years since my last visit to London but I’d had reports that my favourite shop was still there during that time. It was better than I remembered. With fresh fruit pieces and clean, simple and delicious snacks available.

Staying at the Ritz on Piccadilly was out of this world. Definitely a once in a lifetime opportunity. One opportunity that I will be forever grateful that I got to experience. This hotel exudes such grandeur and absolute luxury. From the monogrammed butter, the fine china used for room service meals to the chivalry and utter helpfulness of the staff. Apparently there are 2 staff members per guest. No wonder room service was delivered so quickly.

There is even a dress code at the hotel (just in the restaurants). No jeans or sneakers 🙄 which actually made me quite anxious as the two items that you weren’t allowed to wear, were pretty much most of the contents of my suitcase. I rebelled and wore my black jeans to breakfast one morning. No one said anything to me, thankfully, because I would have been mortified- but there was no way I was missing out on the ritz buffet. A buffet breakfast is my all time absolute favourite thing. And it did not disappoint- there is one word that I have chosen to describe the ritz – GRAND. And the buffet breakfast was as grand as the high tea. Everything at this hotel was amazing.

I was excited to be in London just before the upcoming Royal wedding this Saturday. I love the royal family and now have a commemorative wedding tea towel to add to my ever growing tea towel collection. I could have spent all day in the souvenir shops looking at all the different commemorative wedding items. But there were too many other things I wanted to see or revisit.

M&M’s world where there are 5 levels of M&M’s everything you can think of. From socks to t-shirts, pyjamas, hats and you could even get your own photo printed onto M&M’s. 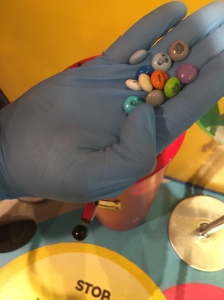 I could not miss this opportunity as Joey loves M&M’s. I also got to see a show on the west end. This was a very last minute adventure, where I got tickets to see the Book of Mormon. It was a hilarious show and I highly recommend it to anyone who enjoys musicals.

I worked out once I got back to Weipa after 2 days in Sydney on my return, I had caught 14 different flights in 4 weeks. It is so nice to be back to the peace and quite of remote town living. Oh and to be back with my husband 😍